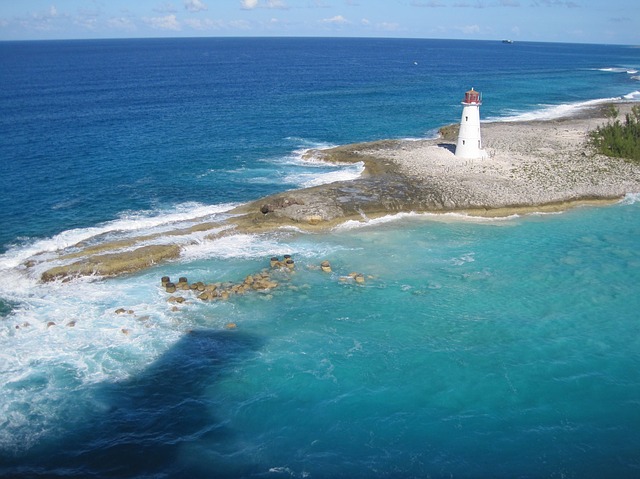 The island state of the Bahamas, which consists of about 700 islands, has a moderate subtropical climate. On the one hand this is influenced by cooling air masses from America, on the other hand by the warm Gulf Stream. Thus it is a little cooler on the northern islands than on the southern ones. In winter, the maximum temperatures are usually between 25 and 28 degrees. During the nights the temperatures rarely fall below 17 degrees. Only in the north lower temperatures are possible at night. In summer the thermometer often climbs above the 30 degree mark, and at night temperatures rarely fall below 24 degrees. The largest amounts of precipitation fall from June to October, but rain falls in the remaining months as well.

For a trip to the Bahamas, the air and water temperatures are suitable all year round. In summer, however, precipitation must be expected more frequently. From June to October there is also a risk of hurricanes, which may affect the island state.